City living isn’t for everyone. For those who prefer the suburbs, Lone Tree made the list of most desirable suburbs for renters in the U.S. According to data compiled by RentCafe, Lone Tree ranked number 14 out of 20. 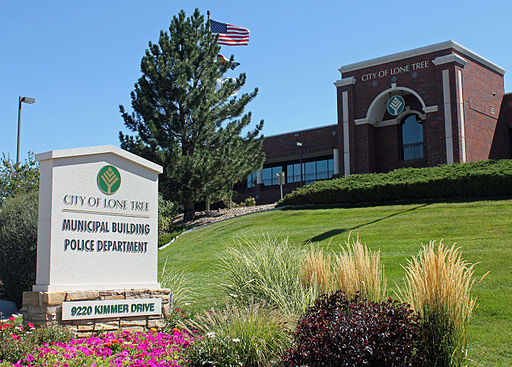 Located on the southern end of the Denver Metro area, Lone Tree is a suburb with a lot to offer. It’s an easy drive up to Denver with highway access from I-25, and is home to a number of desirable locations, including Park Meadows Mall, Sky Ridge Medical Center, and the popular RidgeGate neighborhood. Lone Tree is far enough from the big city to offer the suburban atmosphere many seek out, but close enough for those who still work in Denver itself. It’s also close to Castle Rock, home to the Castle Rock Outlets, and, like much of Denver, offers easy access into the mountains for those weekend ski trips!

So what are the stats that put Lone Tree in the top 20? For one, the suburb has seen in increase in the number of renters. Between 2011 and 2016, the percentage of renters in the area climbed to 66%. With so many turning to renting instead of buying during this time, it’s no surprise that this stat increased. And with many out-priced of the buy-sell market with increased mortgage rates, low inventory of starter homes, and high sale prices, it’s possible that we may see that percentage continue to increase.

The average rent for the Lone Tree area during this time is another factor. During that five-year time span, the average rent was $1613, which was slightly higher than Denver’s average of $1608, according to RentCafe. This is a 12% increase in rent for the same time period as well, which points directly back to the increase in the number of those looking to rent. Higher demand equals increased prices!

8 Decorating Tips to Feel at Home in Your Rental

How to Respond to Meth in Your Rental Property

Pets Vs Assistance Animals: Do You Know The Difference?